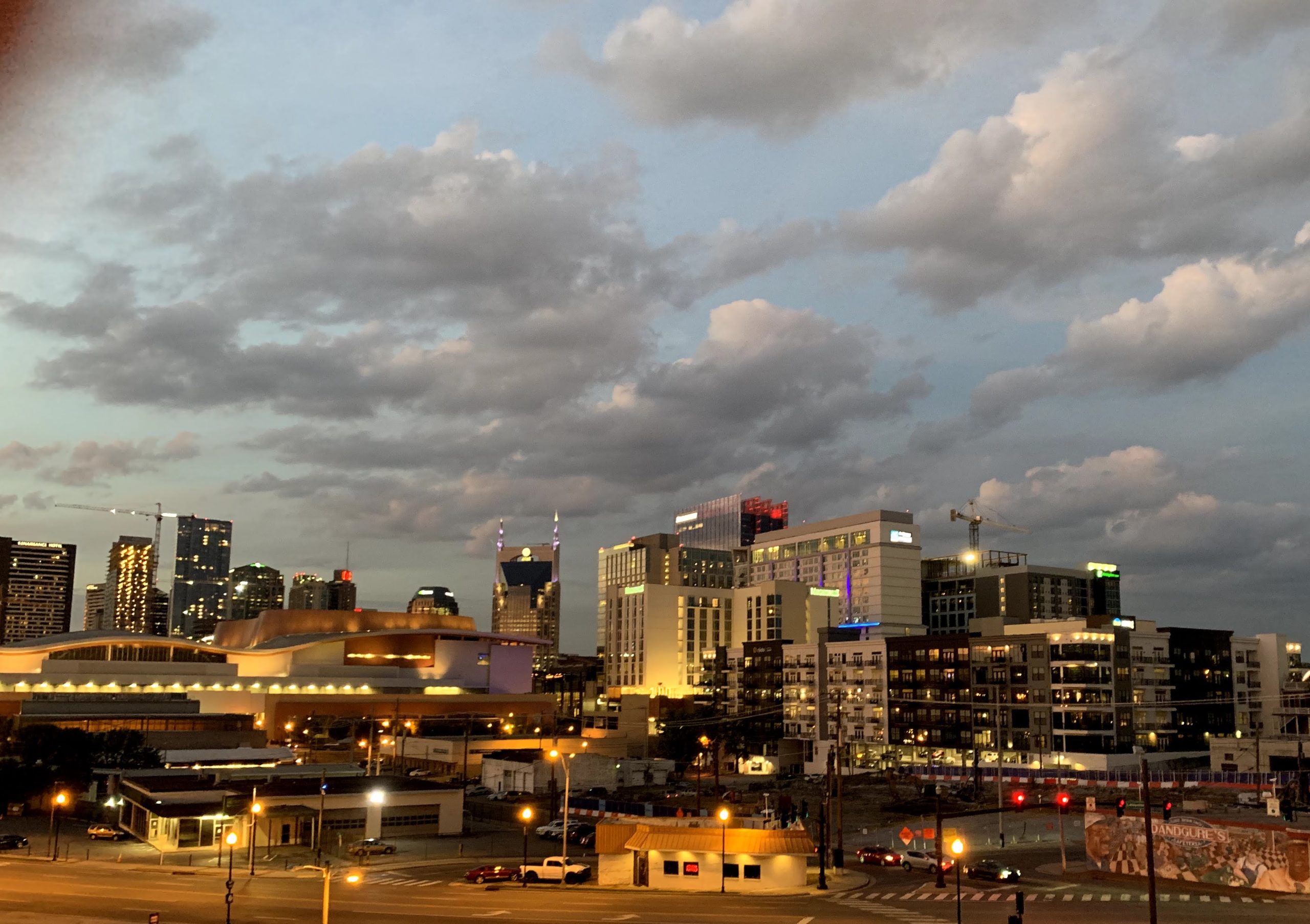 Reader Question: Three years ago, we purchased a new home from the developer of a small suburban subdivision. We moved outside city limits to avoid the high property taxes and drama at city hall. We just learned that our former city has completed an annexation. Everyone in our subdivision learned of this in the newspaper. The developer never mentioned it. Do we have a say in this? Can we sue? Who can tell us what is going on?

Monty’s Answer: Governments operate under different rules than individual companies and citizens. Each state legislates the regulations that empower the county and local governments. As cities grow annexation increases. To gain a better understanding of these powers, here is a link to an article on the National League of Cities website.

It would not be shocking if the developer were not aware of the annexation. Neighboring communities do not always get along. They argue over boundaries, shared services, natural resources, and more. Depending on which state and which city you live in, it is possible the acquiring municipality surprised their neighbor with their intent. It is also likely that no notices were required. In my state, smaller towns can stymie such annexations by changing their structure from a town to a village. Some towns do not want to be acquired. Some states allow annexation without notice. When the “no notice” rule exists, the acquirer may be very quiet about their intent, to reduce the likelihood of a counter-action by the neighbor to their acquisition efforts.

On the other hand, if the developer knew of the annexation, and it can be proven, it could cast a different light on the situation. Financial harm to the residents would be the driving reason to consider going to court. It may be challenging and expensive to prove the annexation harmed you. If you could show such damage, it would not reverse the annexation. If the annexation was common knowledge in the community, a judge might not be favorably impressed with the neighbors’ argument. The timing of these events is also essential.

The citizens can initiate annexation. This action typically happens in a municipality looking to be acquired for more service than their town is offering. Annexation can also be organized by the acquirer to pick up the revenue from the tax base of their neighbor. There are additional reasons for acquisitions, such as acquiring vacant land to create more tax base.

If you have a compelling reason to feel financially damaged, you will likely need the support of your neighbors. A lone voice in the storm carrying the burden of legal fees, plus the time and the aggravation, is a very risky bet. Your first challenge is to gather a number of your neighbors. Ask everyone to chip in some cash for a consultation with an attorney. Other alternatives to consider is to pick up stakes and move out of the jurisdiction one more time or get used to the idea.