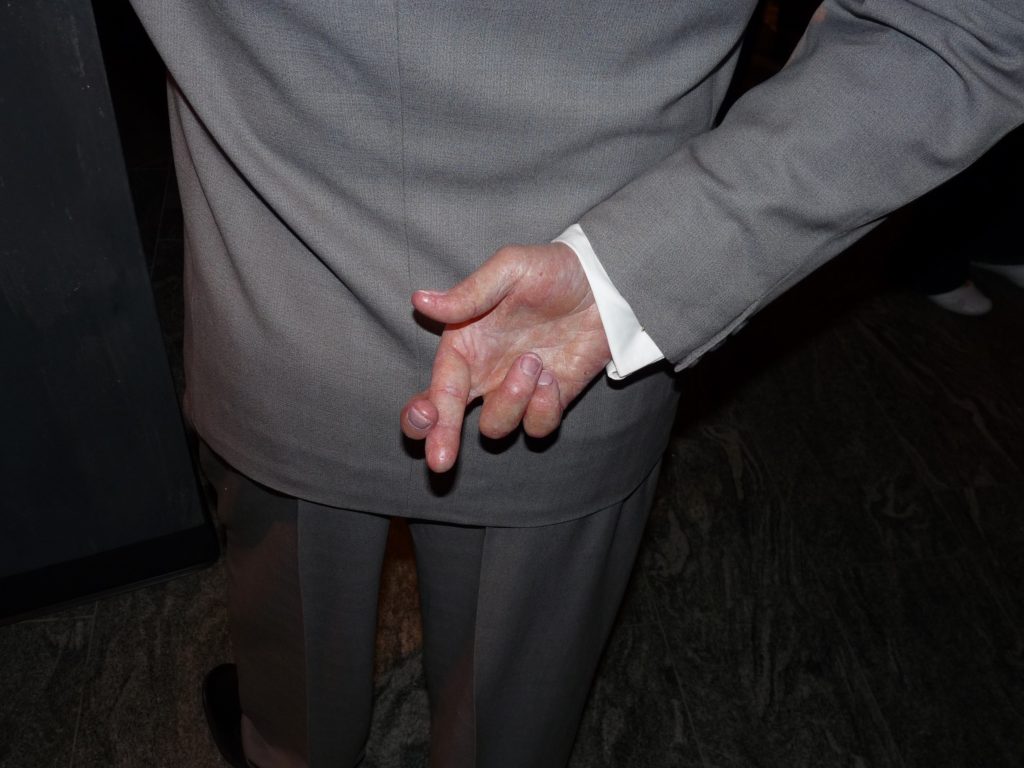 Reader Question: An agent told us at the time we looked at a house that another party was buying the house later that day, so we had to act quickly. We did not like the house that much at the time. That was over two months ago, and the house is still on the market. Was this behavior unethical? Rob and Karen C.

Monty’s Answer: Situations like the one you describe are not uncommon. It does not sound like you showed interest, but it can be a bit ticklish when two or more parties show interest in a home at the same time. The agent did not handle the situation correctly, but there are several possibilities here that impact on the question of ethics. Here are the most likely buyer circumstances:

Here are the most likely agent circumstances:

Only the last circumstance is unethical and dishonest. Mathematically, the chances are small that the agent told an outright lie. However, to avoid someone ever thinking they were unethical, the agent should have clearly qualified the statement. “A party is coming in to write an offer, but a lot can happen between now and a closing. If you are interested, we can still get your hat in the ring, or I can update you with what happens.” You would not be thinking about ethics now if the agent had included some words to that effect in the conversation.

When the customer calls back to buy the house a day later and learn it is under contract, they will complain, “ Why didn’t you tell me someone else was interested? ” It is a common occurrence.

The fear of loss factor

Salespeople in most jobs are well acquainted with the impact fear of loss can create in a sales environment, and real estate is no exception. According to Ori and Rom Brafman in their book: Sway: The irresistible pull of irrational behavior, fear of loss (they call it fear aversion) and other psychological impulses lead to illogical decisions that can be very expensive.

Was the agent hoping fear of loss would cause you to react? You will never know for certain. The agent may have believed they had a sale, even though it was only a conversation.

How to spot a fear of loss agent

In evaluating real estate agents, there are strategies some agents pick up about how to use the fear of loss factor to make a sale. Agents garner ideas from other agents, convention speakers and real estate coaches who want to impress them with strategies that justify the investment the agent made to listen to them. If you know what some of these strategies are, encountering them in the field, or not, can help you decide with whom you want to put your trust. Here are a few examples: