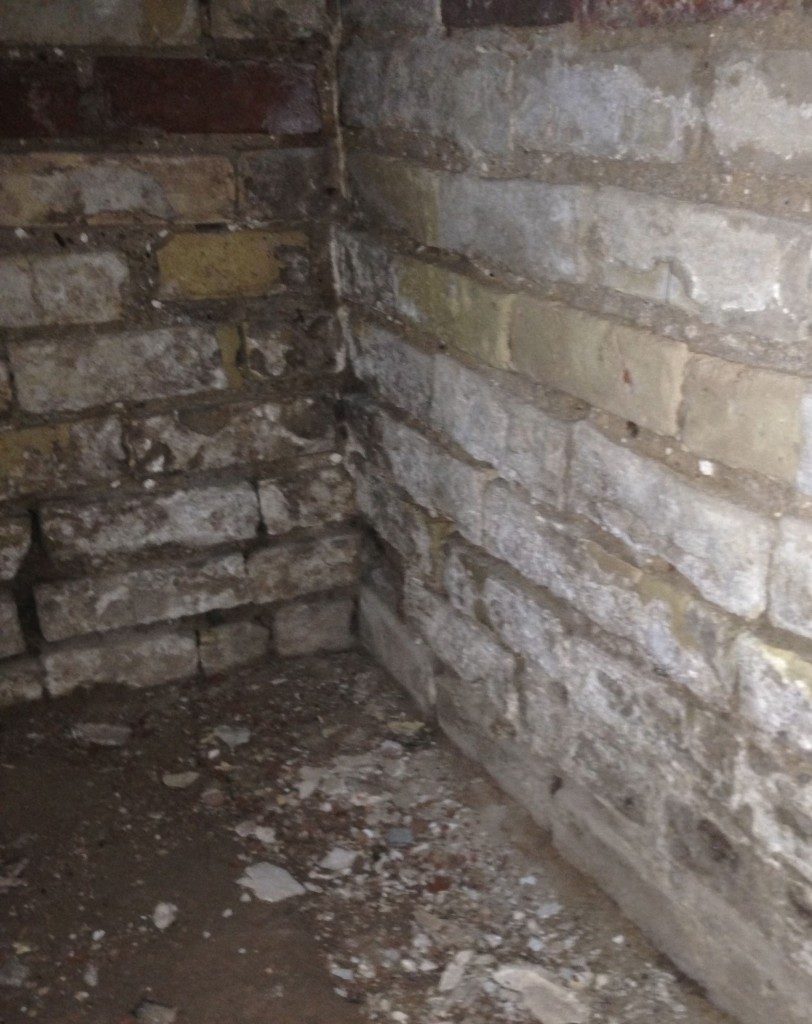 Reader Question: Hello Monty. One year after we bought our home we had a flood in the basement. Hurricane Sandy left us with a foot of water in the basement. In the process of installed a basement system to prevent such an occurrence in the future we removing the paneled walls to reveal the main supporting beams for the house. They were wood, pieced together, and stuck in the dirt under the floor with no footings. They were all in some state of decomposition. Our house was slowly sinking. I do not blame the home inspection. There was no way he could have seen it. What could we have done in this instance? Is there anything future homebuyers can do to prevent substantial loss due to problems like this?

Monty’s Answer: You are wise to understand the inspection is a visual inspection that does not involve any other procedures. Some detail is absent in the information you provided that could influence what occurred to cause your plight. For example, the age and the location of your home may play a role in understanding the situation. Here is a theory describing how your situation came to be, and important, because there are likely other homes around the country that also contain as yet undiscovered issues similar to your encounter. Readers seeking homes in old neighborhoods or rural locations may benefit reading this article for the future.

The location of your home is likely in one or two places; an old neighborhood that existed before municipalities enacted building codes. Building codes are designed primarily to create safety and health standards and were adopted in the US regionally in the early part of the 20th century. The other location is a rural home that was beyond the jurisdiction of a governmental unit that employed a building inspector. It was not uncommon during the first half of the twentieth century for people to build their homes. Times have changed. People do construct their homes but are the rare exception, and code enforcement is an integral part of all municipalities. Learn more at The International Code Council website at http://shop.iccsafe.org/.

Another possibility is the installation of the basement, and the pilings, took place years after the construction of the home. It could also be the installer of these pilings was doing it on the cheap, or even ignorant of the long-term possibility of insects and decay. Either a permit was not required, or the owner at that time did not obtain it. In many existing subdivisions today, one can drive the streets and still identify the original farmhouse that ultimately became one of many in the neighborhood as our US population expanded.

Taking ownership of physical properties, including real estate, will always include risk, no matter how slight the risk. There are many circumstances where an additional investigation would uncover such risks, which would have been the case had your agreement to buy the house been subject to an inspection by a structural engineer. This inspection would likely have required the opening of the paneled walls and ceiling. The seller would have to agree to it; you would have to decide to repair the intrusions, including the cost of both the engineer and the work required to open and close the inspection point. Many potential buyers would not be willing to pay this price, and many sellers would not allow such a test.

The cost of such a test could vary significantly depending on certain factors. Testing for chemicals, structural defects, air quality, infestations and mold all have different methodologies and different types of expertise. Testing the air quality, for example, in most circumstances, would not involve breaking open wall cavities. The size of the home and the intent of the investigation will also impact the cost.

If there were some obvious reason to investigate further and a buyer was highly motivated to buy a particular home, and the seller was agreeable because they wanted a sale; this scenario could happen. In fact, extra testing and investigation do occur with regularity.