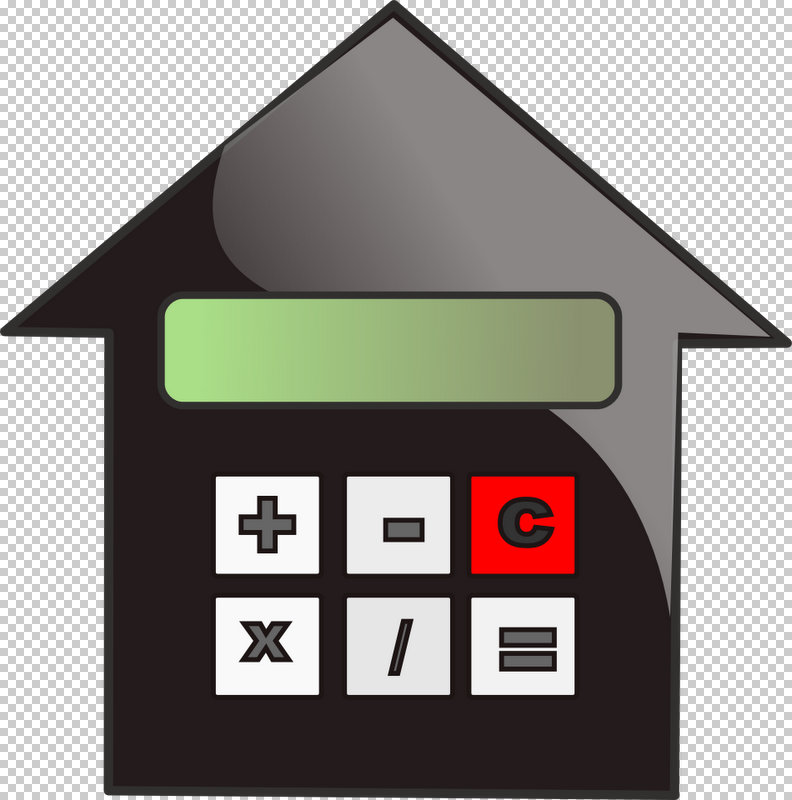 Reader Question: A lender is telling me I cannot pick my home appraiser I know to be a solid appraiser, and that the lending rules have changed. We have not purchased a home for fifteen years. Is this true? And if it is true, why did the rules change? Jerry G.

Monty’s Answer: The simple answer is the rules have changed. If you are relying on a lender that sells the mortgage to a Government Sponsored Enterprises(GSE) under the supervision of the Federal Housing Finance Agency(FHFA) or the Federal Housing Administration (FHA), you will be unable to pick your appraiser. GSE’s account for a large percentage of home mortgages originated today.

Many savvy practitioners and observers of real estate lending and the federal government’s legislative actions attribute the run-up in real estate prices and the subsequent real estate meltdown in large part to two contributing factors in the years before 2008:

The combination of these elements was an elixir for disaster. Relaxed lending policies and “stated income” high-risk mortgages packaged as derivatives and sold to investors was folly. When home values collapsed with the stock market and homeowners realized their mortgages were much larger than the market value of the property, many walked away.

In 2010, the Dodd-Frank Wall Street Reform and Consumer Protection Act was enacted to prevent the meltdown of 2008 from repeating itself in the future. This legislation added many new administrative rules for lenders to follow. All six steps in the process of mortgage loan origination have been affected. One of the steps most impacted is the appraisal phase.

Pre-qualification for a mortgage loan is the new first step. Many lenders treat a pre-qualification similar to a pre-approval. Before a home has been identified, the borrower is partially underwritten and pre-approved. Once the borrower knows the dollar amount the lender will supply they shop and contract for their new home, subject to the lender determining their collateral is solid, hence the appraisal, among other underwriting requirements.

A new service called an Appraisal Management Company (AMC) has risen out of Dodd -Frank. This service is utilized to order the appraisal. Instead of calling an appraiser, the lender calls an AMC. The AMC ensures there is no collusion or pressure applied between the lender, or the borrower, with the appraiser. The AMC also identifies qualified appraisers, obtains fee quotes and ensures a random rotation of appraisers is available to serve the lender’s customers. They act as the information conduit between the lender/borrower and the appraiser. AMC’s are not an optional service.

When AMC’s came into existence, some appraisers ceased making appraisals for mortgage loans. There were a variety of reasons; lost relationships, government intervention, a squeeze on fee income, more procedures, additional appraisal requirements, and more. Some lender staff also saw the change as a signal to retire or take on a new line of work. Other players stayed and adapted and new players have stepped in as the market has improved. This new learning curve was taking place in a difficult housing environment with confusion and uncertainty in every sector of the industry. Both large national AMC firms and more regional firms populate the marketplace today.

New technology
The new TILA-RESPA Integrated Disclosure (TRID) changed the rules and modified software programs forms like “Auto Underwriter.” The goal is to help lenders improve the loan process for consumers. Some lenders, like Brannon Bartley, of Citywide Home Loans in Scottsdale, AZ, sees some, but not all, of the new rules as helpful. Other lenders, who wished to remain anonymous for this article, believe the new rules are an expensive new bureaucracy that adds cost to the consumer.